A Tradition of Family Ownership and Manufacturing Excellence Since 1878 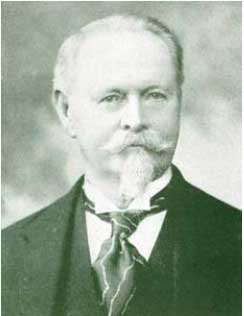 BARTON is a business steeped in tradition, but always evolving to meet the needs of a changing world. A business committed to continuous improvement and the investments that make it possible — investments in people and products, quality and service, safety, and environmental protection. A business that values family and community. A business where modern technology and ancient minerals work together for the benefit of society.

BARTON Mines was established in 1878 by Henry Hudson Barton, the founder and first president. The original mine was located near the summit of Gore Mountain in the Adirondack Park of northern New York state. Mining operations were initially limited to the warmer months; however, ore was transported year-round, with much of the hauling done by sleigh during the snowy Adirondack winters. In the early years, the raw garnet was transported by train from North Creek, New York, to Philadelphia, Pennsylvania, for crushing and processing. The company made major investments in the mining operations in the early 20th century and began year-round operations in the late 1920s.

In the early 20th century, BARTON garnet was used primarily as sandpaper abrasive for woodworking. The business has evolved, but more than 140 years later, we still provide high-quality Adirondack garnet to select sandpaper manufacturers for the discerning woodworking craftsman.

BARTON Through the Years

1878BARTON Mines is incorporated and begins supplying garnet abrasives to the sandpaper market. 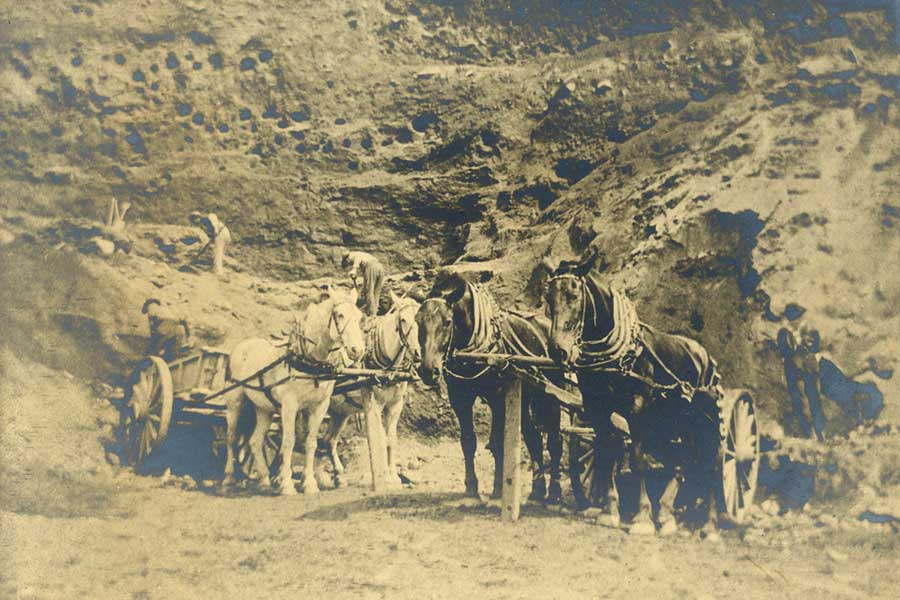 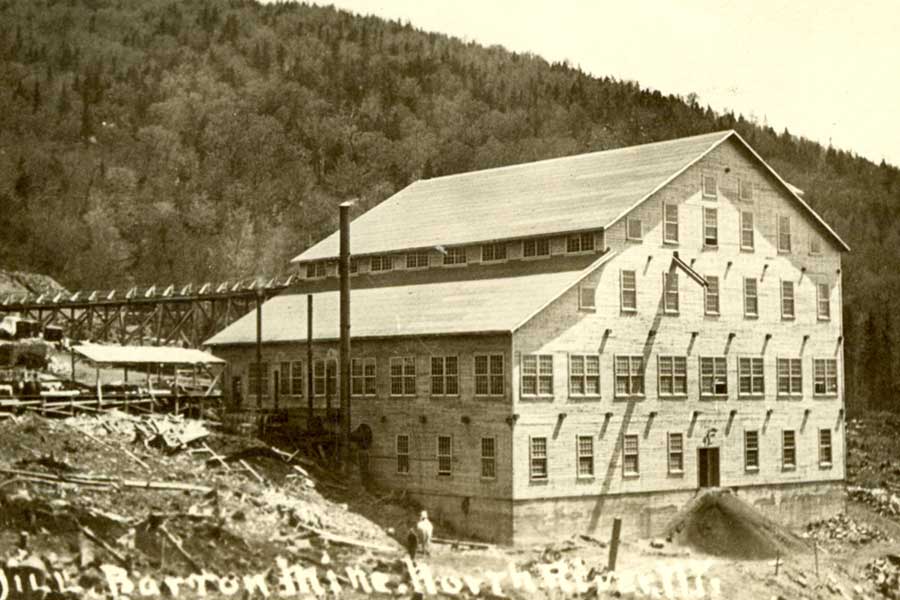 1930’sMicronized products are developed for glass grinding in collaboration with Corning Glass. Demand expands as picture windows become in vogue during the post-war period. 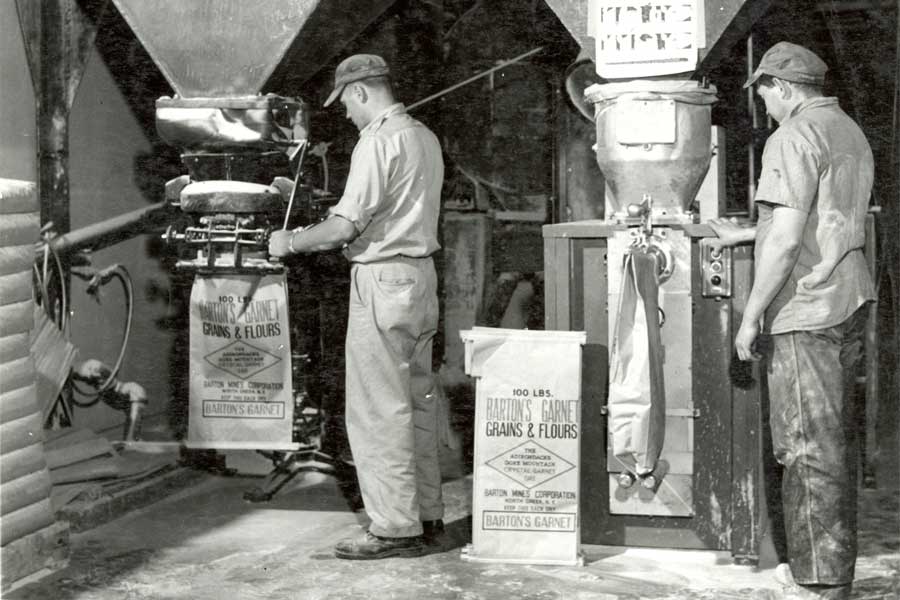 1950’sColor television is introduced, and BARTON works with large glass producers to perfect the grinding and production of special glass screens and funnels for cathode ray tube televisions. 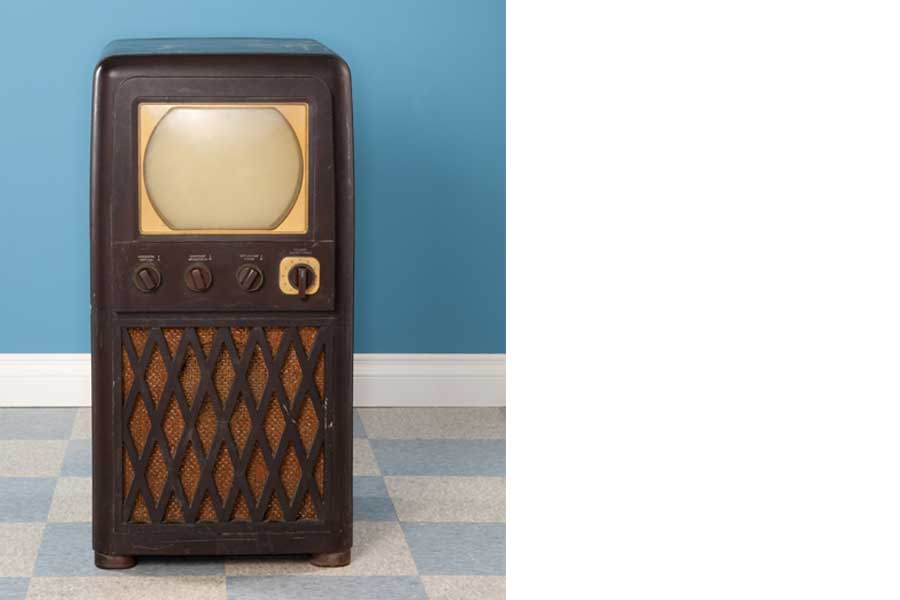 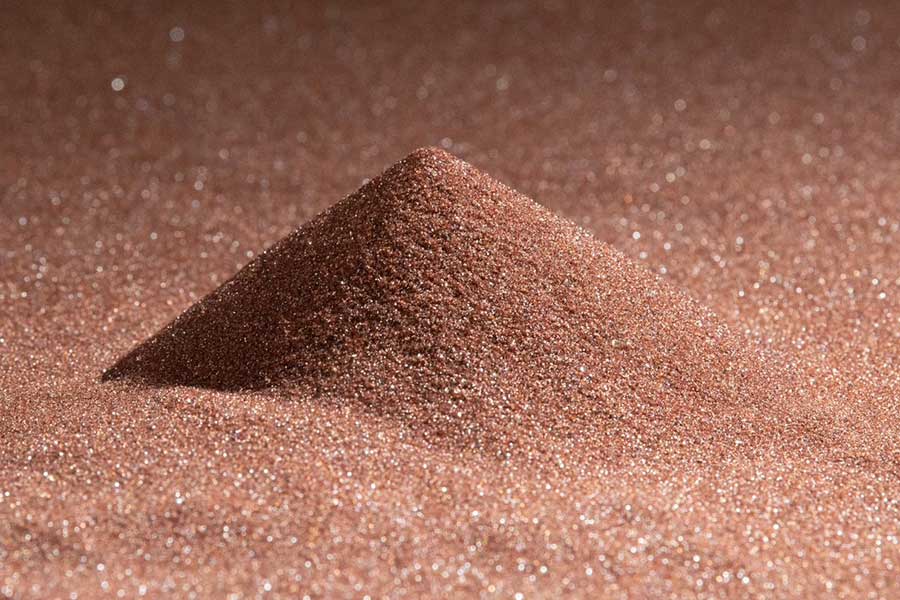 1982Operations were moved from Gore Mountain to neighboring Ruby Mountain where the company still operates today. The Gore Mountain site was reclaimed to provide habitat for wildlife and recreational opportunities for the surrounding community. 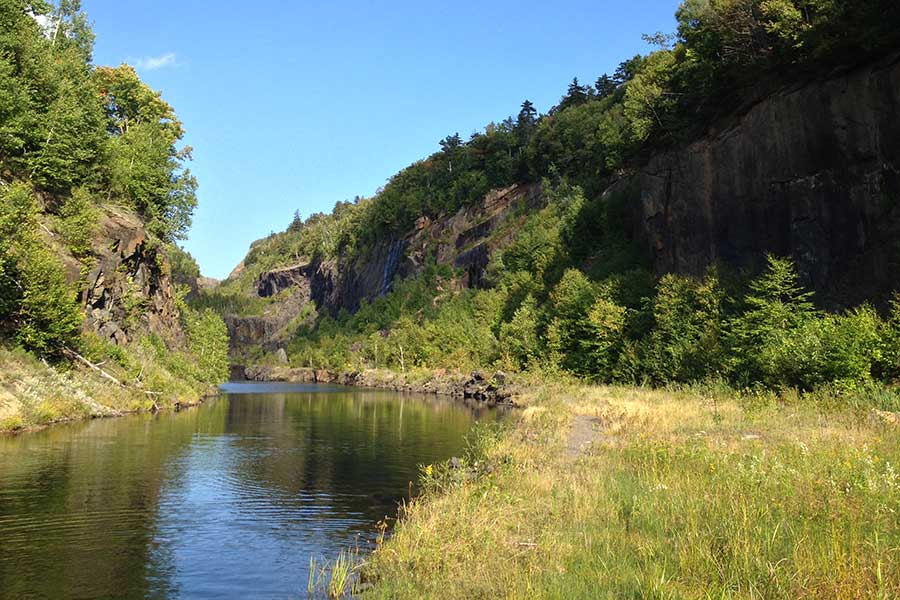 1988BARTON invests in a new garnet mining operation in Western Australia and immediately brings modern processing and marketing concepts to bear. BARTON’s ownership extends through 2005 and distribution of the product continued through 2017. 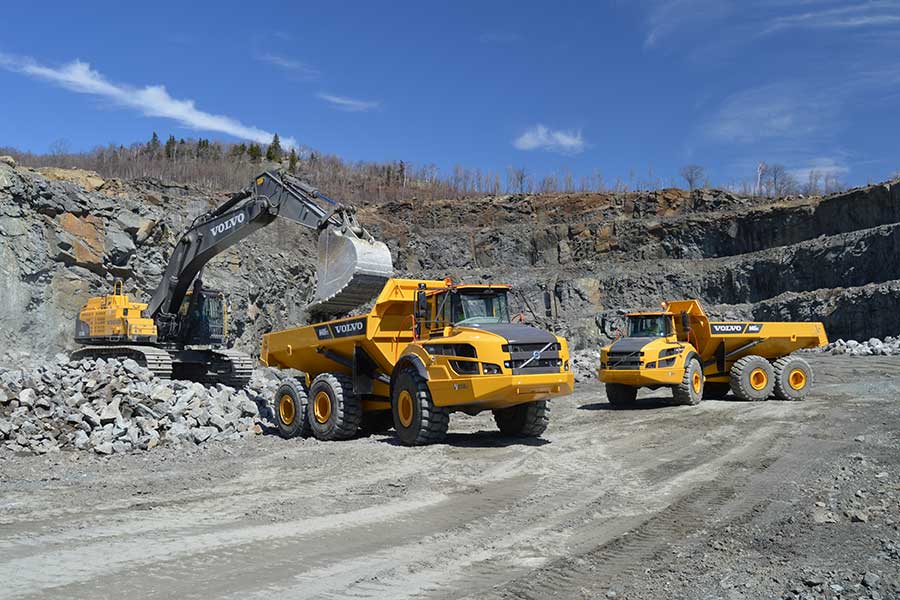 1989A Blast Media Division is established to fill the need for a high performance, safe blasting abrasive for surface preparation 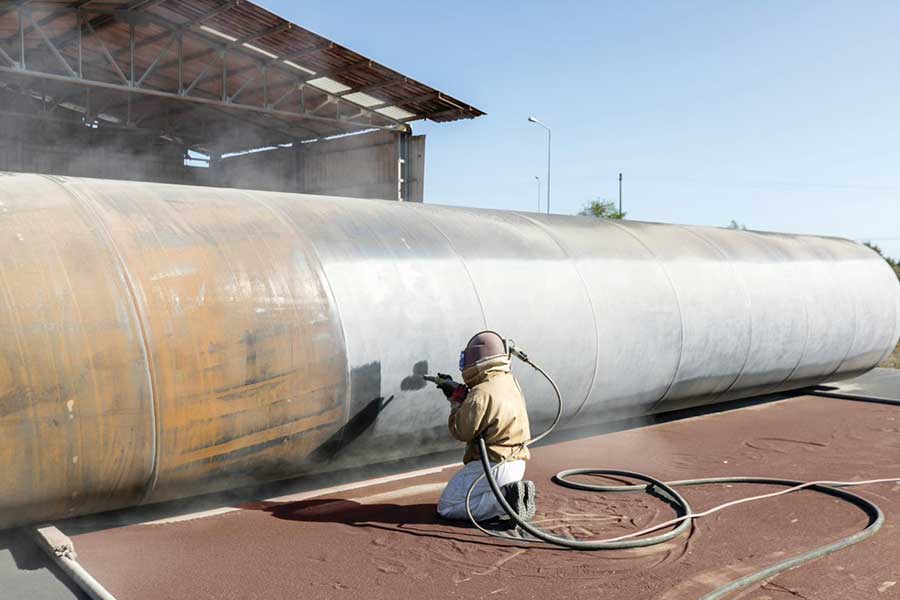 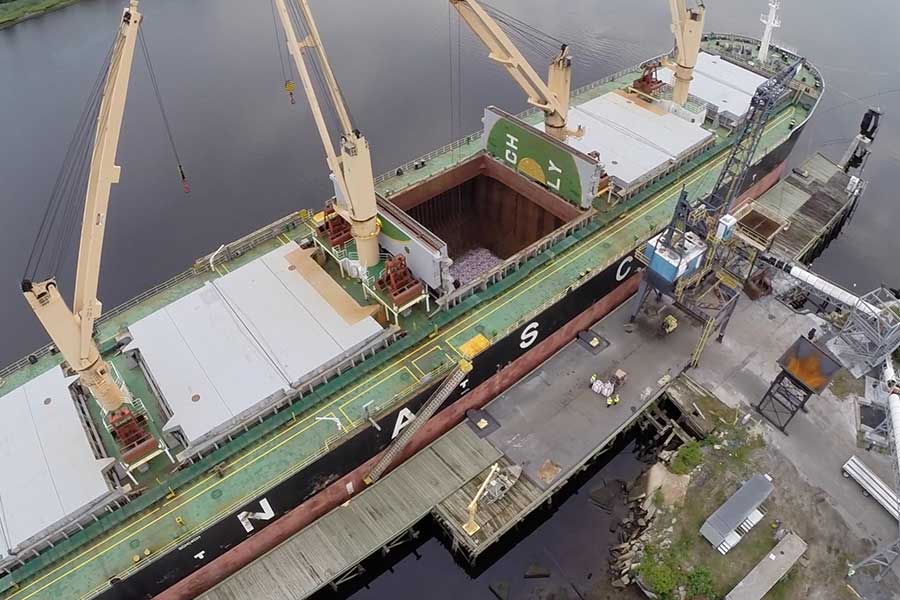 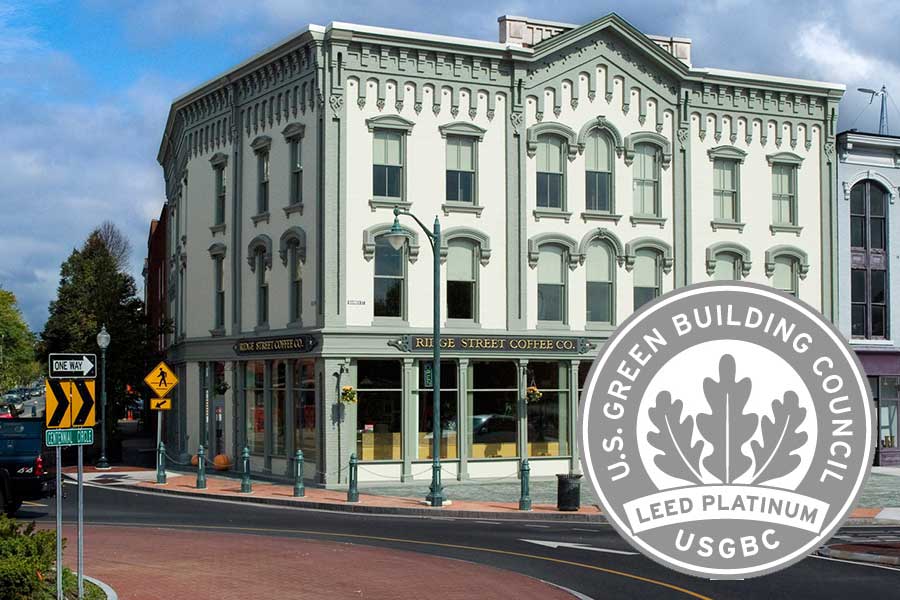 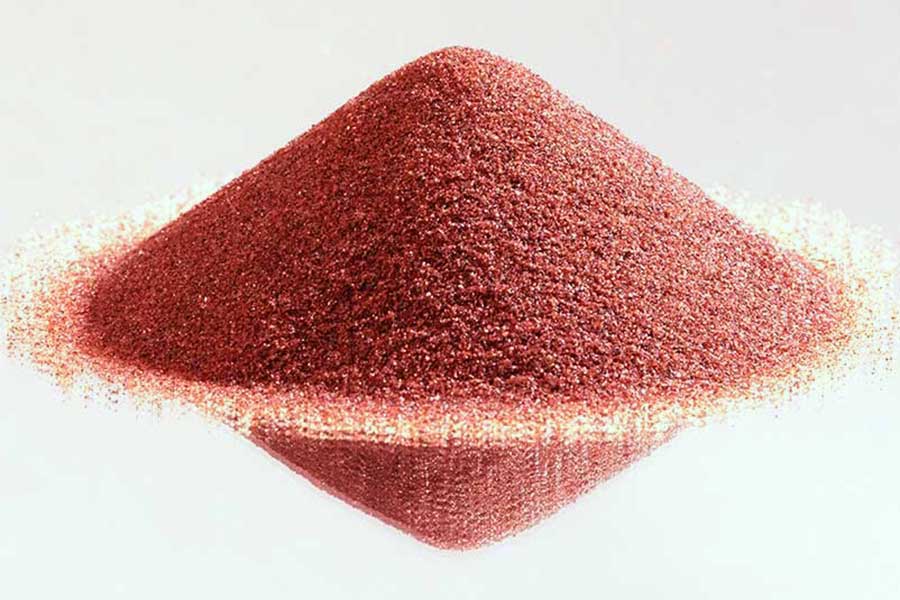 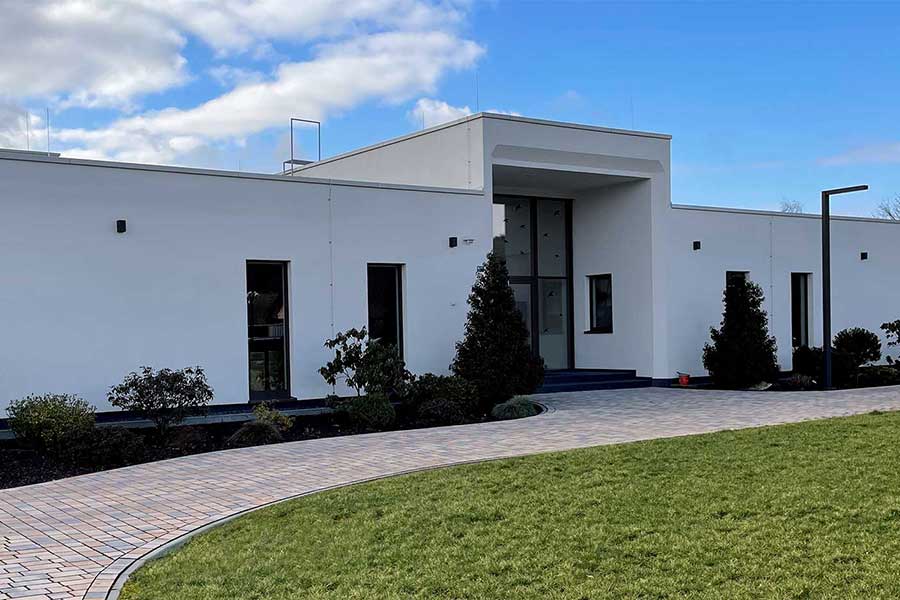 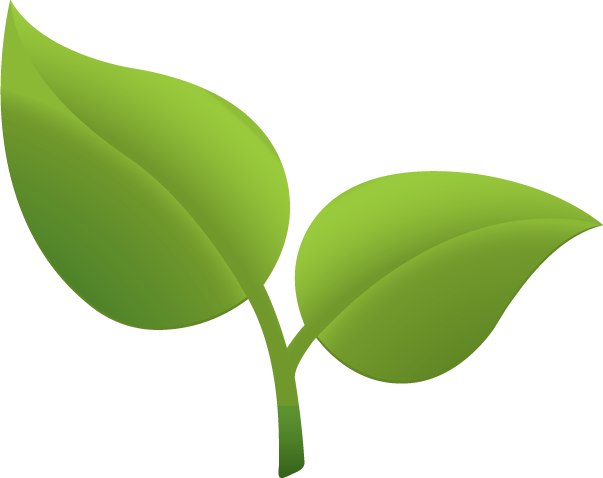 BARTON’s business is built on the responsible use of natural resources.

You can find out more about which cookies we are using or switch them off in settings.

This website uses cookies so that we can provide you with the best user experience possible. Cookie information is stored in your browser and performs functions such as recognising you when you return to our website and helping our team to understand which sections of the website you find most interesting and useful.

Strictly Necessary Cookie should be enabled at all times so that we can save your preferences for cookie settings.

If you disable this cookie, we will not be able to save your preferences. This means that every time you visit this website you will need to enable or disable cookies again.